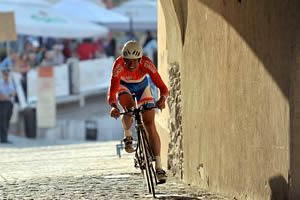 Due to the professional organisation of its prior editions, the International Cycling Union decided to keep the Tour in the 2.1 category, thus placing it in the Top 5 road cycling races in South-Eastern Europe.